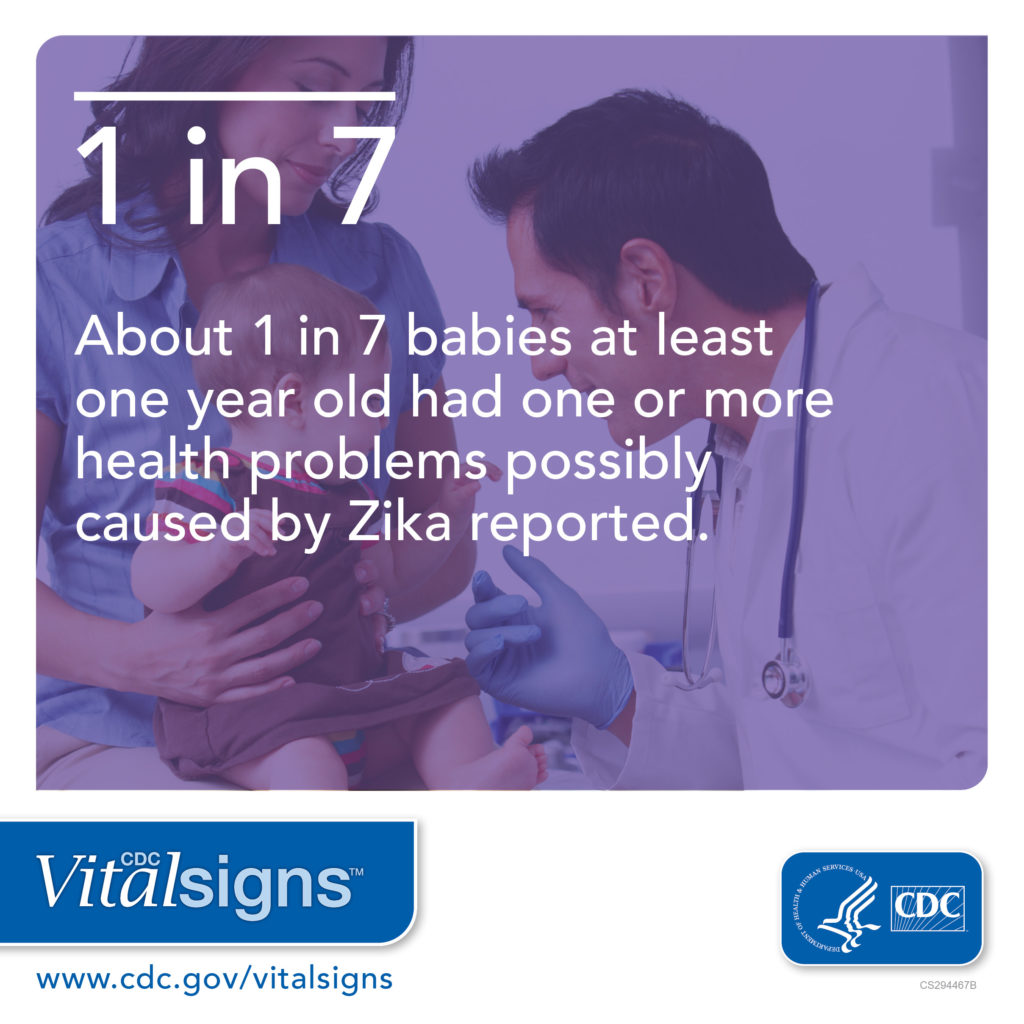 About 1 in 7 babies now 1 year or older who were born to women with Zika virus infection during pregnancy had one or more health problems possibly caused by exposure to the virus before birth, according to the latest Vital Signs report. Some of these problems were not apparent at birth. About 4,800 pregnancies […]