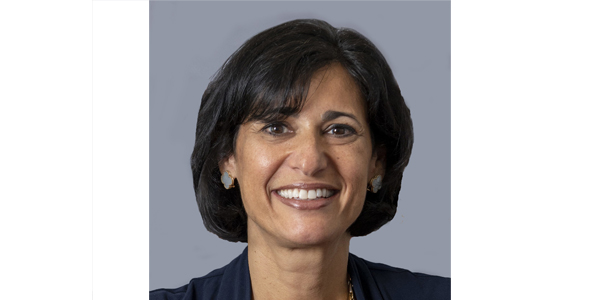 CDC strongly supports FDA’s announcement today that it intends to finalize an enforcement policy that will clear non-tobacco-flavored e-cigarettes from the market. This is an important step in response to the epidemic of e-cigarette use among our Nation’s youth, and will help protect them from a lifetime of nicotine addiction and associated health risks. Clearing […]