Illnesses on the rise 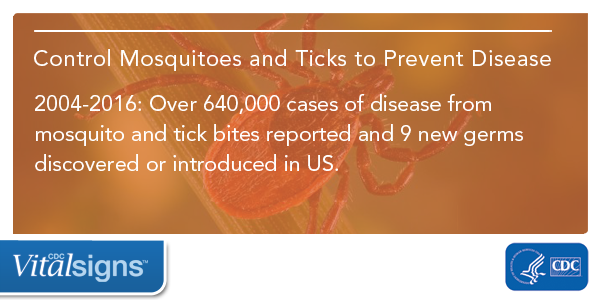 Bloodborne Pathogens A Bloodborne Pathogens or blood-borne disease is one that can be spread by contamination by blood. The most common examples are HIV, hepatitis B, hepatitis C and viral haemorrhagic fevers. Diseases that are not usually transmitted directly by blood contact, but rather by insect or other vector, are more usefully classified as vector-borne […]